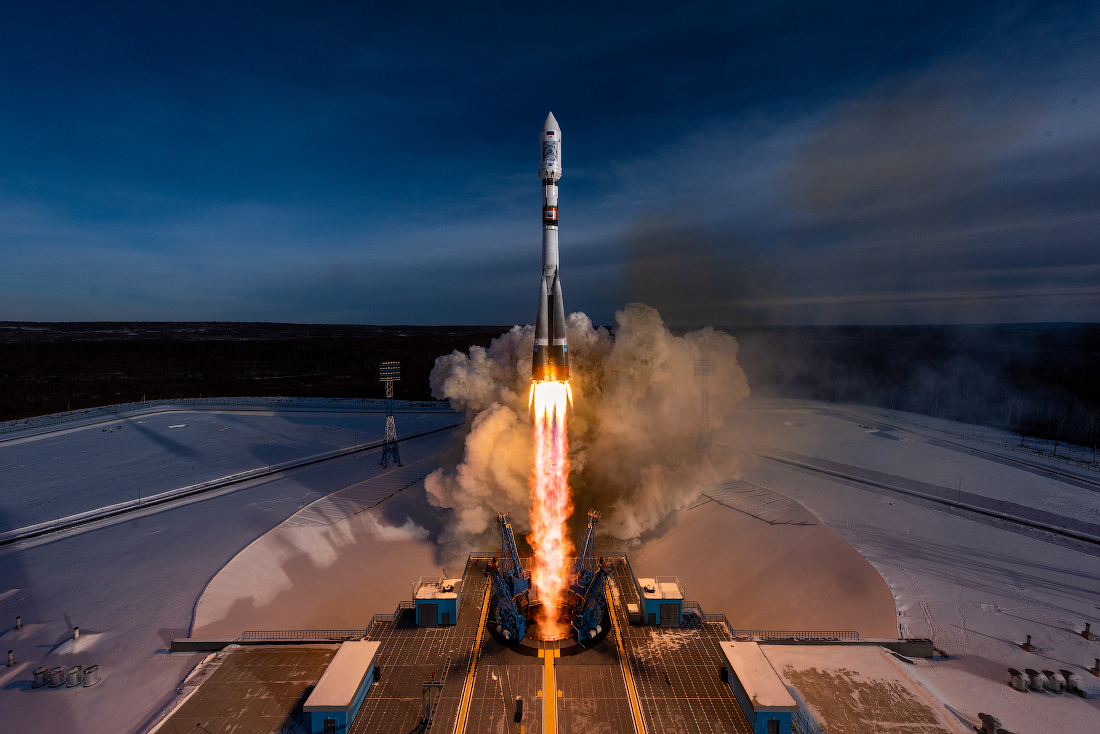 On December 27, 2018, the Soyuz-2.1a launch vehicle with the Fregat upper stage, Kanopus-V-5/6 Earth remote sensing spacecraft and 26 piggyback satellites successfully blasted off from the Vostochny cosmodrome. It was the fourth launch performed from Vostochny, the first Russian civil cosmodrome.

The GRUS, The D-Star ONE (iSat) and D-Star ONE (Sparrow) satellites, UWE-4 and eight Lemur satellites, launched as secondary payloads under contracts with JSC GK Launch Services and JSC Glavkosmos, were successfully separated from the Fregat upper stage in orbits with an altitude of approximately 585 kilometers from 07:33 to 07 : 50 Moscow time.

The Lume-1, ZACube-2 and twelve Dove satellites were also successfully separated from the Fregat upper stage in orbits at an altitude of approximately 495 kilometers ‪from 09:13 to 09:43‬ Moscow time.

All delivery vehicles - the Soyuz-2.1a launcher (manufactured by Progress Space Rocket Center) and the Fregat upper stage (manufactured by Lavochkin Scientific and Production Association) – performed nominally. Further on, smallsats will be operated by the launch customers. 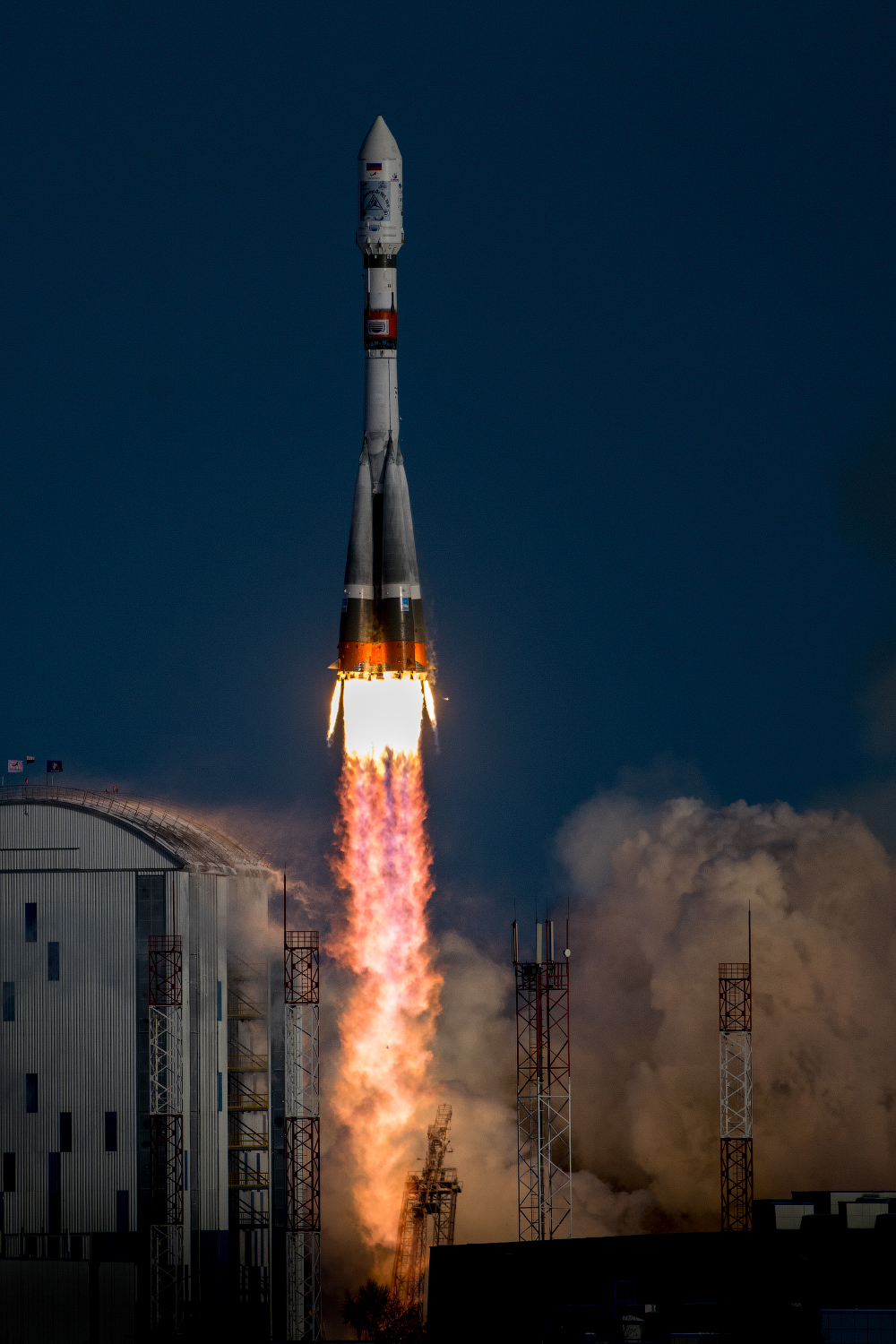