The Japanese company Axelspace Corporation has signed a contract with GK Launch Services (a subsidiary of Glavkosmos, part of the Roscosmos State Space Corporation) for the launch of four GRUS satellites. The spacecraft will be launched on the Russian Soyuz-2 launch vehicle from the Baikonur Cosmodrome in 2022. 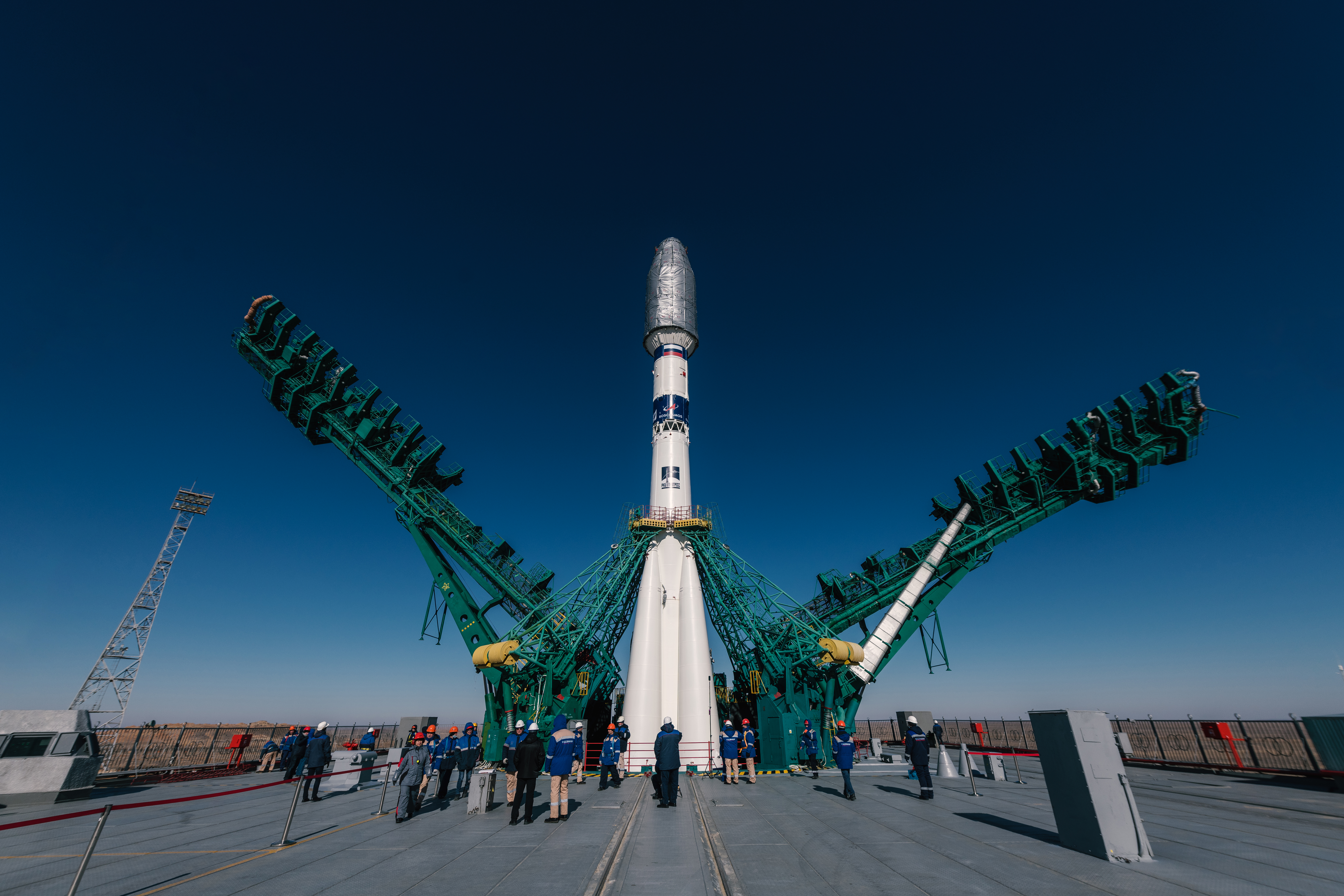 The satellites will complement the existing AxelGlobe constellation, which currently consists of 5 satellites in orbit.

GRUS satellites are smaller than conventional Earth observation satellites but capable of taking high-quality images with a resolution of 2.5 meters. The service initially started with a single satellite in May 2019, and from June 2021, five satellites started taking images, which encouraged the growth in the number of the service customers and the demand for the satellite data in various industries across the world.