In 2019, the International Astronautical Federation (IAF) and GK Launch Services (GK) conducted an exclusive competition for a free launch of a 1U CubeSat as part of the first GK’s commercial mission. 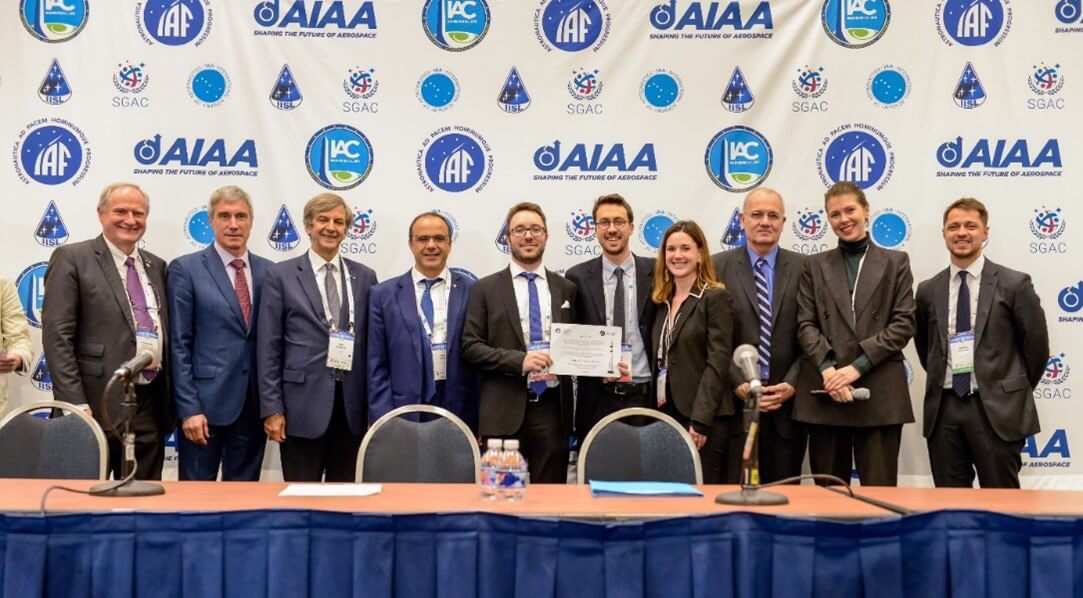 Selection of competition applicants for the free 1U CubeSat launch began in April 2019. The best application was selected from among the IAF member organizations. The main objective of the competition was to support ambitious space projects from young teams of university students across the world.

The winner was announced during the International Astronautical Congress in Washington, DC, in October 2019. GK together with the IAF announced the winner – The Sapienza University of Rome – whose students presented the SIMBA Project (System for Improving Monitoring of the Behavior of Wild Animals). The WildTrackCube-SIMBA spacecraft has already been delivered to Baikonur where it is being processed for a launch aboard the Soyuz 2 launch vehicle scheduled for 20th March. The spacecraft will track the behavior of animals in their natural habitat in the Kenya National Park. Special sensors are to be placed on animals (from birds to large mammals) for the CubeSat to relay information about their migration. 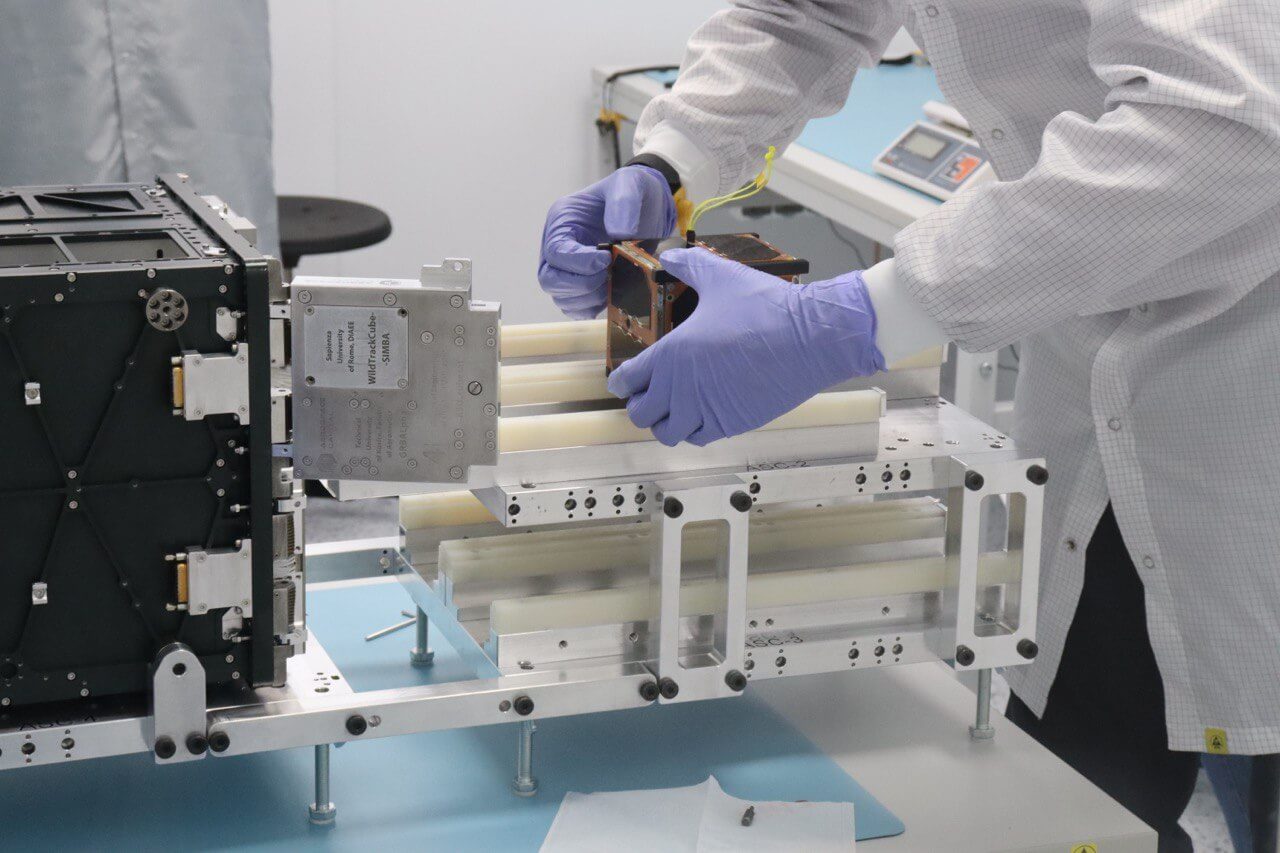 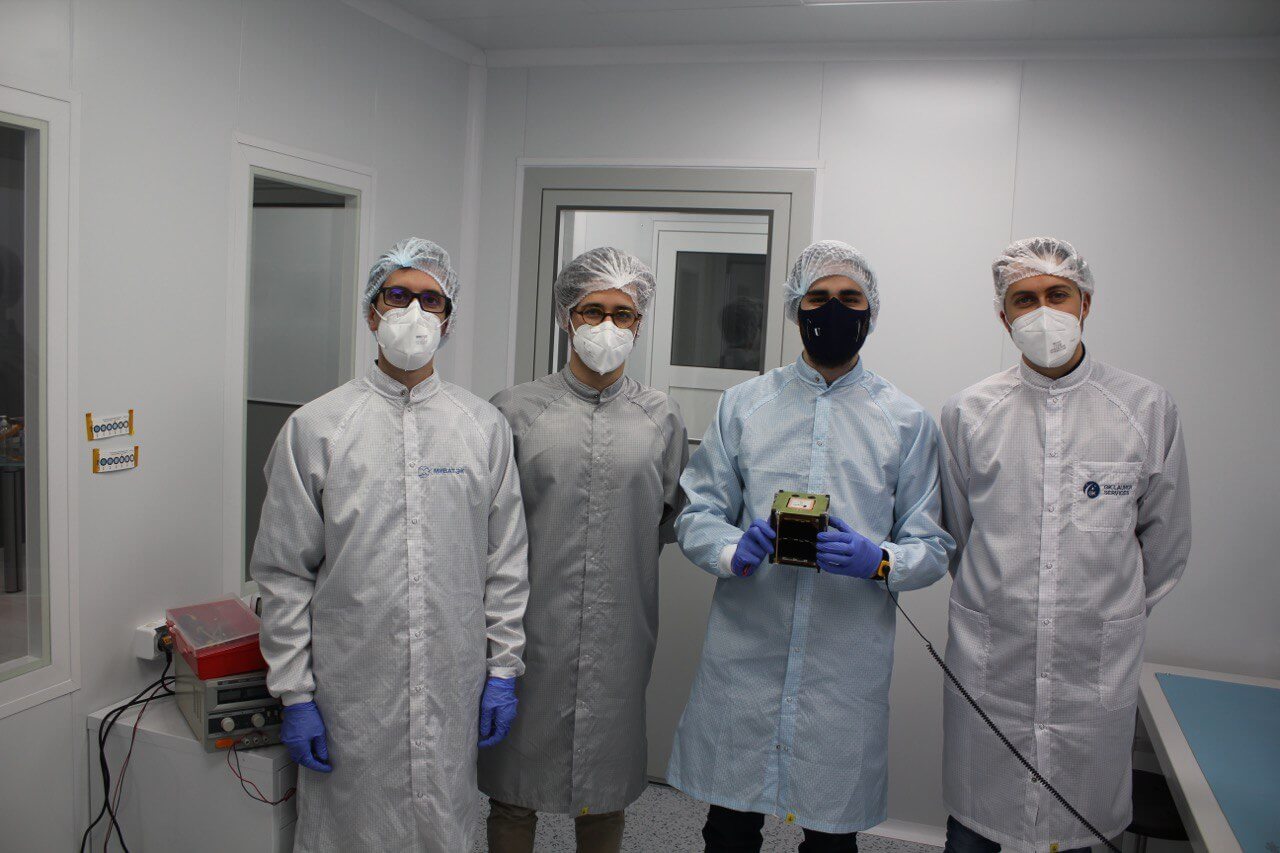 Another spacecraft – GRB-Alpha from the University of Kosice – that was a runner-up in the IAF’s competition will also be launched into space as part of this mission. This CubeSat is designed to demonstrate the detector and electronics technology for the future CAMELOT mission (CubeSats that are designed to measure and localize transient processes). CAMELOT is a planned nanosatellite constellation that will provide an all-sky coverage with high sensitivity and high localization accuracy upon detection of gamma ray bursts. The following organizations participated in the spacecraft development – the Konkoly’s Observatory faculty, the Slovak Technological University, the Slovak Organization for Space-Related Activities (also from BRATISLAVA), the Eotvos University (HUNGARY), the Hiroshima University (JAPAN) and the Nagoya University (JAPAN). 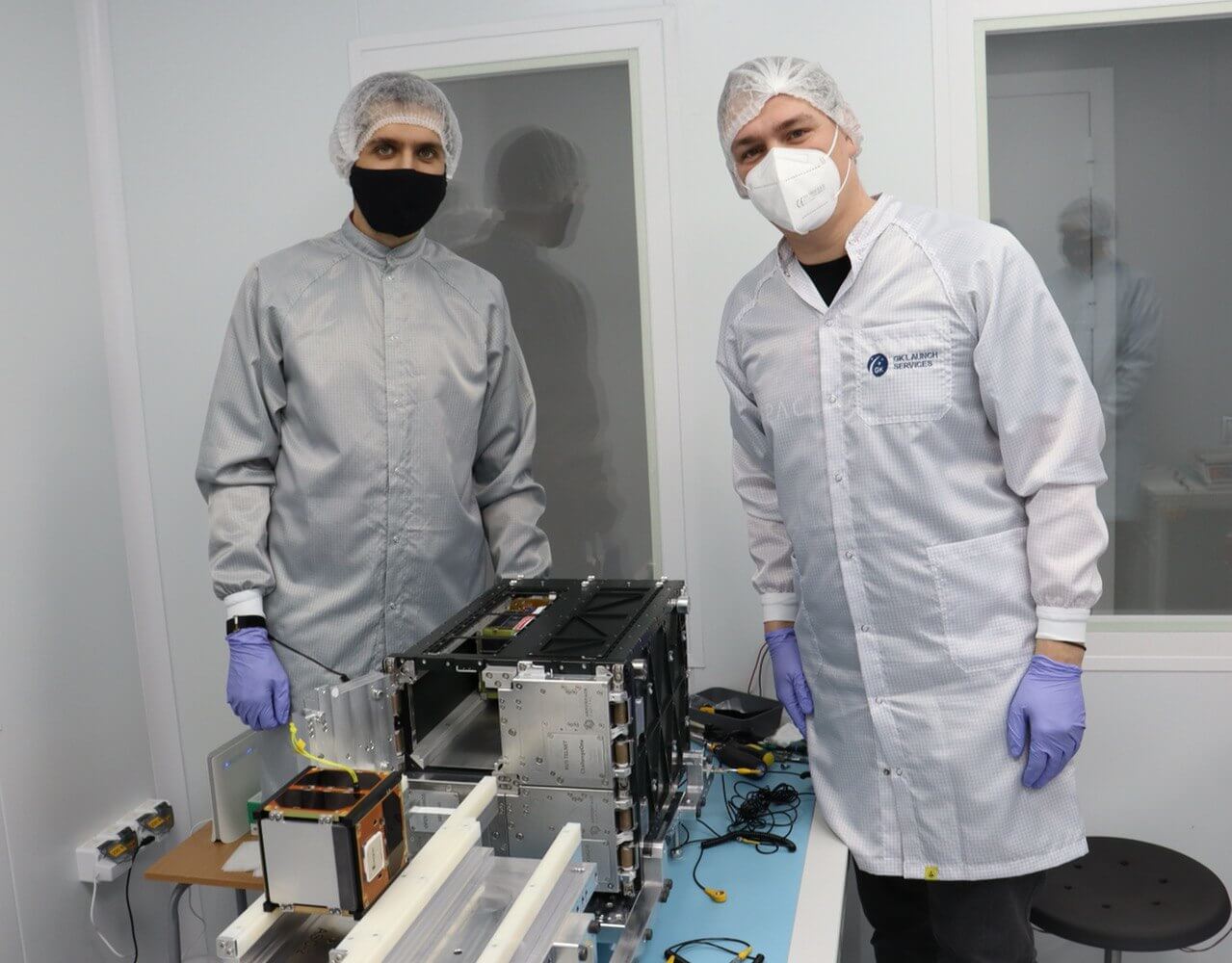 The spacecraft will be launched on a Soyuz-2.1a launch vehicle with the Fregat upper stage. The Soyuz 2 launchers are distinguished for their high reliability, multi-functionality, and environmental friendliness. This rocket is well known in the world due to its long successful flight heritage and its various applications with the delivery of crews to the International Space Station holding a special place among its functions.

The launch will be broadcast live on our website and through social media. See you on the 20th of March!