On March 20, at 9:07 a.m. Moscow Time, a launch of the Soyuz-2 launch vehicle with the Fregat upper stage is scheduled from the Baikonur Cosmodrome that will deliver 38 spacecraft (SC) from 18 countries into three sun-synchronous orbits:

Lacuna Space based in UK and NL provides global connectivity for Internet-of-Things devices.

Sateliot is the satellite telecommunications operator that will launch a constellation of nanosatellites to democratize the Internet of Things with 5G coverage. The company plans to deploy 16 satellites from 2022 reaching 96 and an investment of over €100 million by 2025.

The launch operator is GK Launch Services (a subsidiary to the Roscosmos State Corporation). 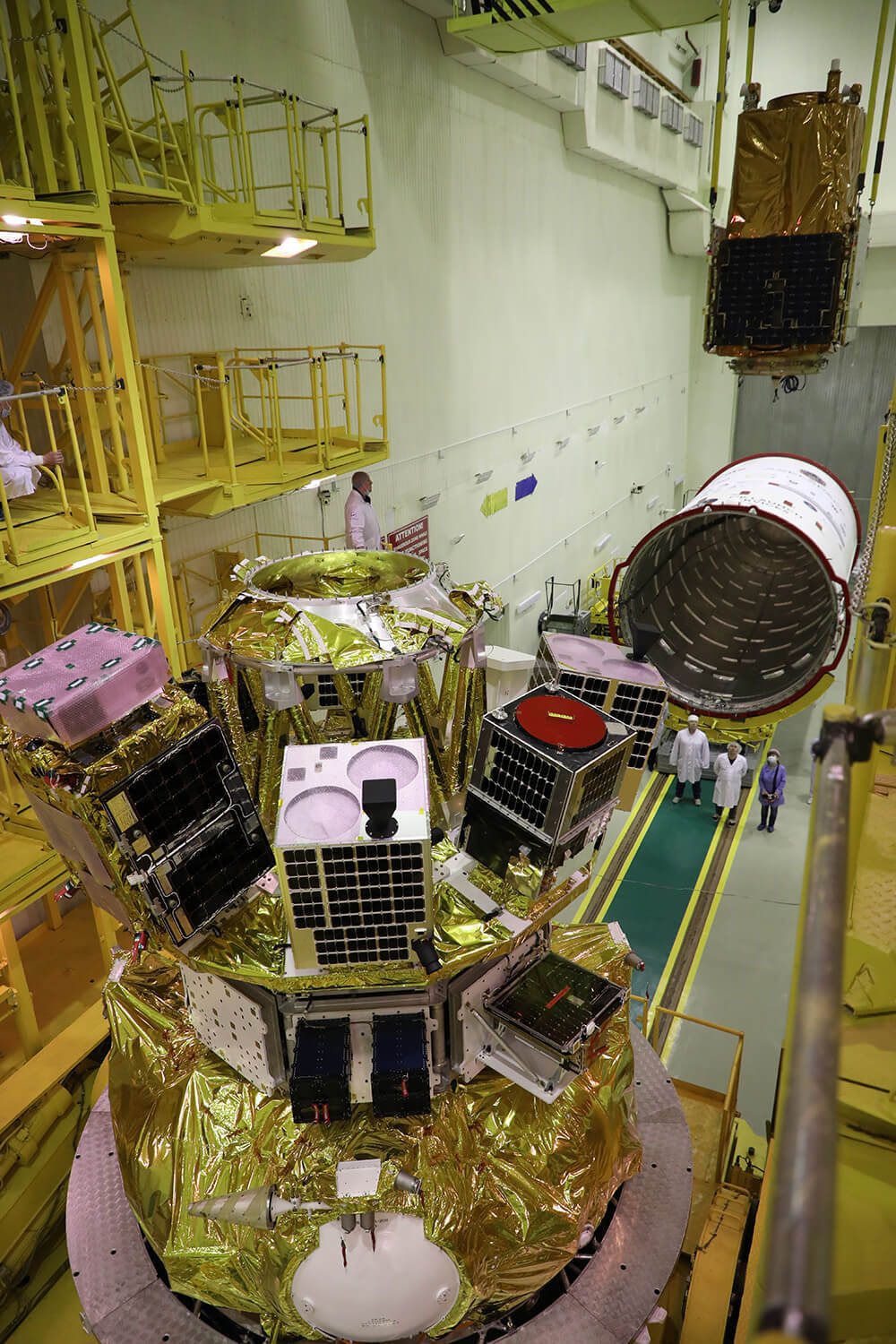 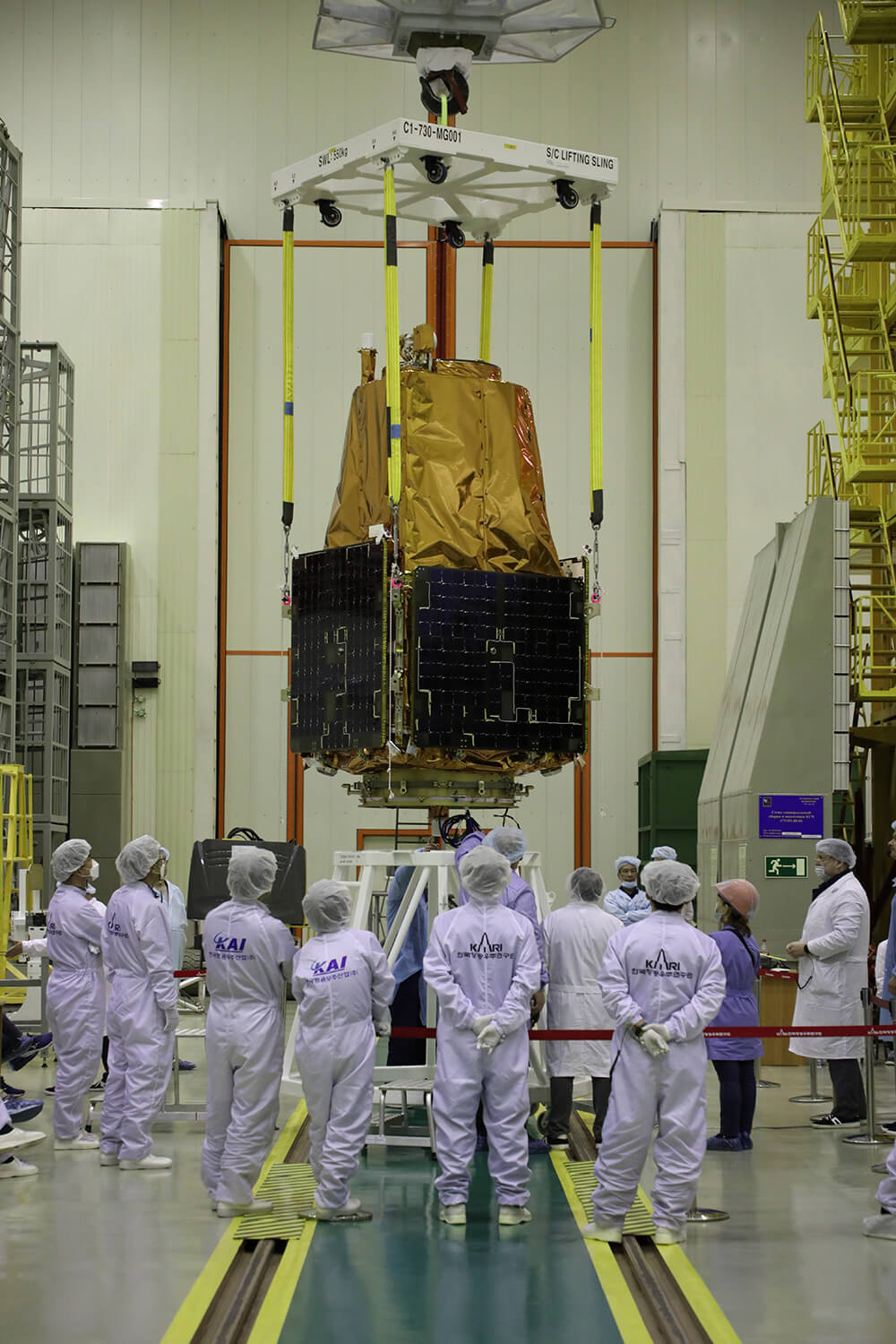