Today, on July 5, 2019, a successful launch of the Soyuz-2.1b launch vehicle with the Fregat upper stage was performed at the Vostochny Cosmodrome. The payload comprises the Meteor-M 2-2 meteorological satellite and 32 satellites were launched as piggybacks. The injection of the satellites to their target orbits took five hours.

The rocket was transported to the Launch Pad on July 2, 2019. As part of the pre-launch preparation, the systems and components of the integrated launch vehicle underwent combined tests and check-outs.

The Meteor-M 2-2 satellite is an Earth remote sensing spacecraft created by JSC VNIIEM Corporation. It will be able to provide images of the cloud cover, Earth’s surface, ice and snow covers in the visual, infrared and microwave spectral ranges. The spacecraft can also acquire data on the sea surface temperature and condition of the ozone layer, determine the level of humidity. These data will help to improve the accuracy of meteorological forecasts on the territory of the Russian Federation. 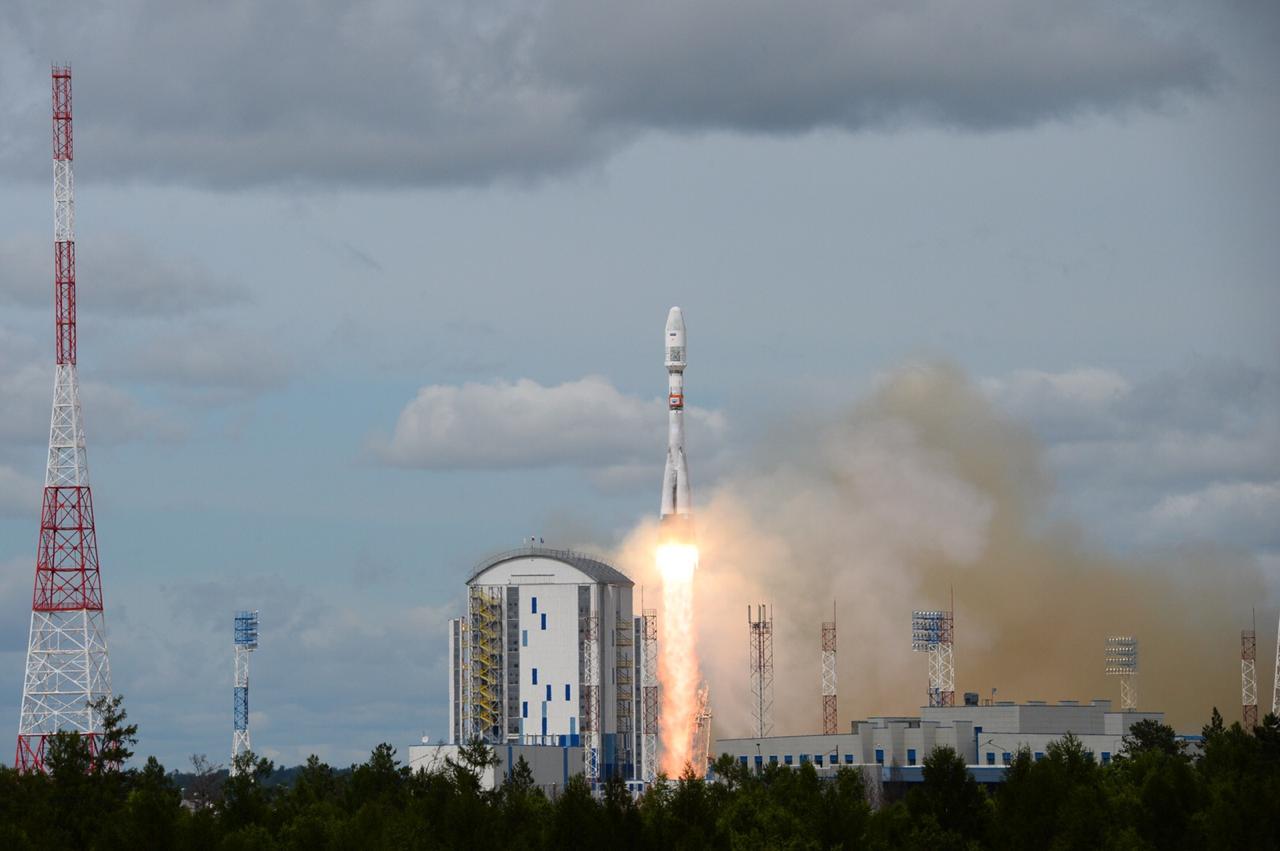 Among the piggyback satellites launched are 3 Russian research and educational CubeSats, as well as 29 satellites for the customers from Germany, France, the USA, Israel, Great Britain, Sweden, Finland, Thailand, Ecuador, the Czech Republic and Estonia (25 CubeSats and 4 small satellites).

For the satellite injections, the Fregat upper stage realized three different sun-synchronous orbits in line with the spacecraft missions. The first orbit is Meteor-M 2-2 orbit with 828 km altitude and 98.57 deg inclination. The second orbit for piggybacks has the altitude of 580km and inclination of 97.7 deg. The third group of secondary payloads was inserted into the orbit of 530 km altitude and 97.5 deg inclination.

All the satellites were successfully separated from the Fregat upper stage in the specified orbits; their further control will be exercised by the launch customer companies. 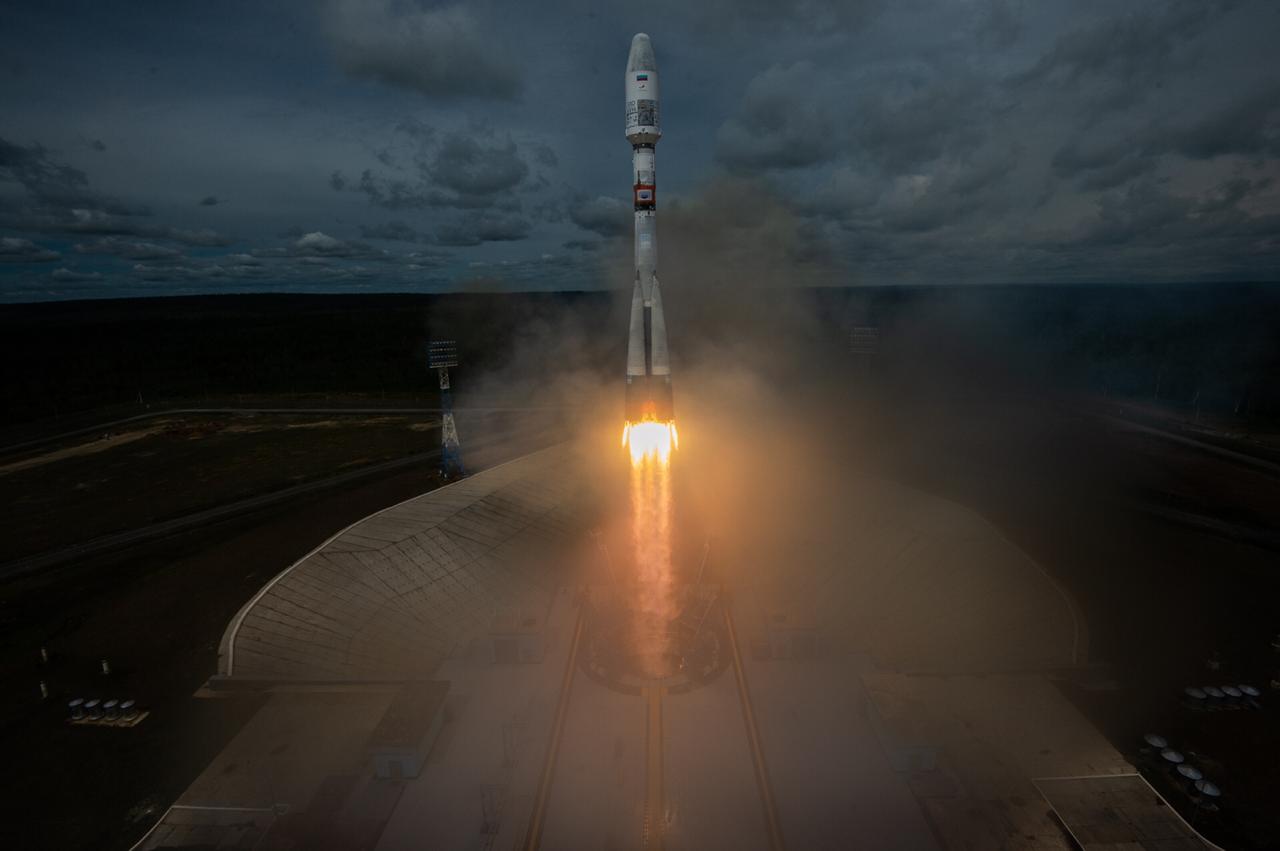 GK Launch Services, a subsidiary of JSC Glavkosmos, is an operator of commercial launches. The company was established by the decision of Roscosmos and is authorized to conclude and implement commercial contracts for the launch of spacecraft using Soyuz-2 family launch vehicles from the Russian spaceports.

JSC Glavkosmos is a subsidiary of Roscosmos State Space Corporation. The key objectives of the company are the promotion of Russian space industry achievements on the world market and management of challenging space projects. For more than 30 years, the company has successfully implemented 120 international contracts including the orbit injection of more than 90 secondary payload spacecraft.

ROSCOSMOS is a State Corporation established in August 2015 to oversee and implement a comprehensive reform of the Russian space industry. ROSCOSMOS ensures the implementation of the Russian government’s space program and its legal regulation. ROSCOSMOS also places orders for the development, manufacture and supply of space equipment and space infrastructure facilities. The state corporation is responsible for international space cooperation and tasked with setting the stage for the further application of space activities outputs in the socio-economic development of Russia. 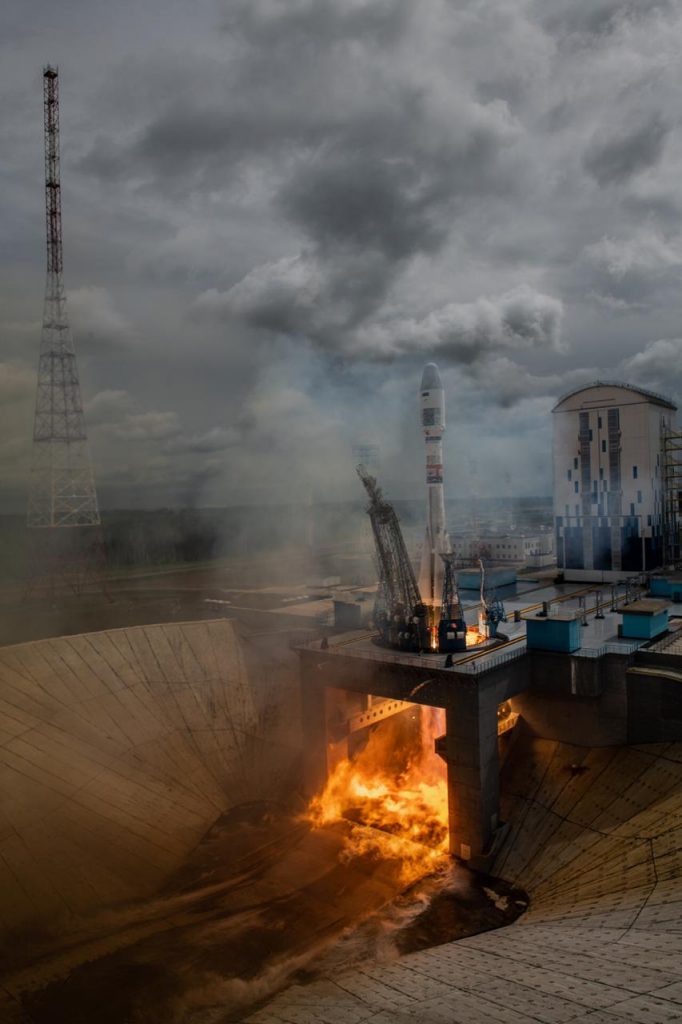 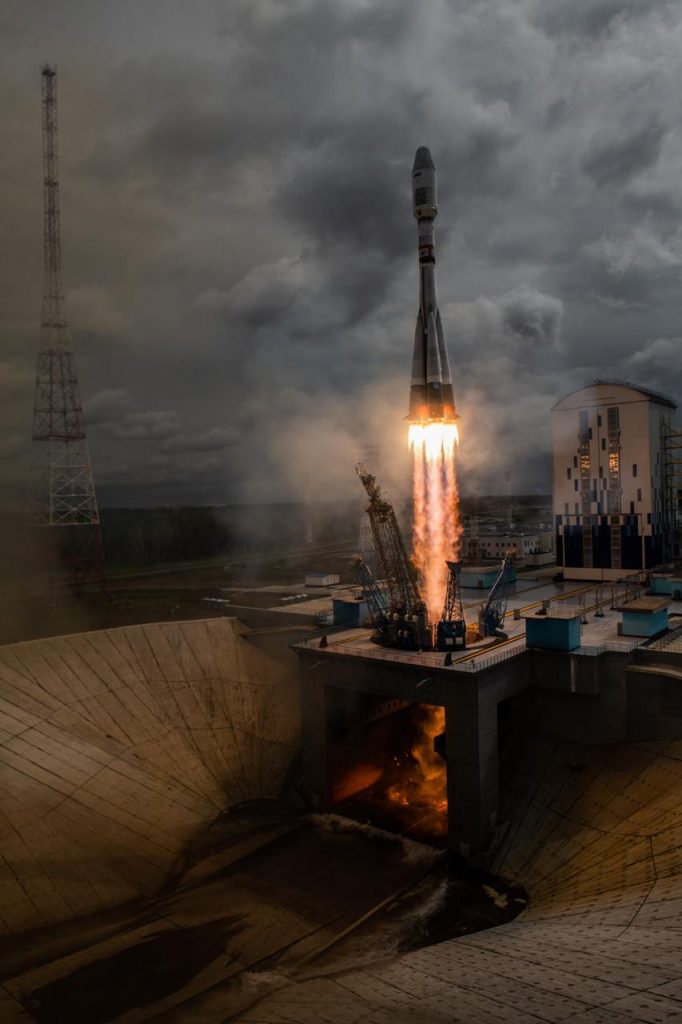 Previous news Next news
2 July 2019 THE SOYUZ-2.1B LV WITH THE METEOR-M SATELLITE AND 32 SMALL SATELLITES WAS TRANSPORTED TO THE LAUNCH PAD AT THE VOSTOCHNY COSMODROME.
12 September 2019 SOYUZ-2 TO LAUNCH FIRST DEMO MISSION FOR PIXXEL CONSTELLATION OF INDIA