AXELSPACE’S GRUS SPACECRAFT GETTING PREPARED FOR LAUNCH FROM BAIKONUR COSMODROME

As of today, all the four spacecraft are ready for mating with the upper stage.

Since 2015, Axelspace started building up AxelGlobe, the next-generation Earth observation platform, consisting of multiple microsatellites to cover various parts of the world with high frequency. The 4 satellites (GRUS-1B, 1C, 1D, 1E) to be launched this time will be part of the AxelGlobe and this will be the second launch, after the launch of GRUS-1A in December 2018.

High-frequency monitoring will be a reality with the launch of 4 GRUS this time, as AxelGlobe will be operated with 5 satellites, providing up to 1.4-day revisit rate for mid-latitude region, including Japan, and 3-day revisit rate for low-latitude region. This will allow for the full-scale introduction of the imagery data service and the company plans to actively provide solution proposal activities based on the client needs for various industries, including agricultural usage, which requires high revisit rate, and business continuity plan support service, which we have already announced. 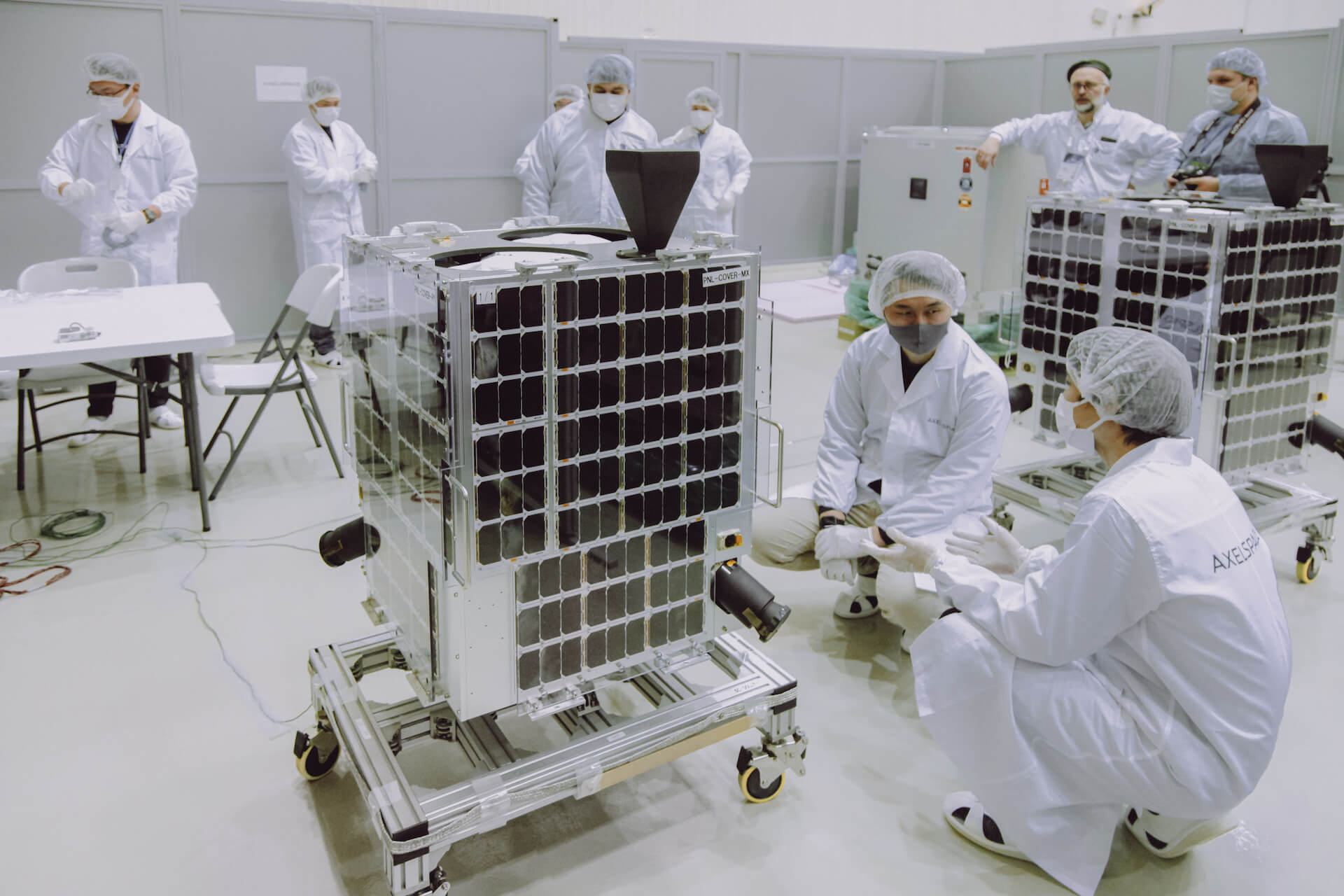 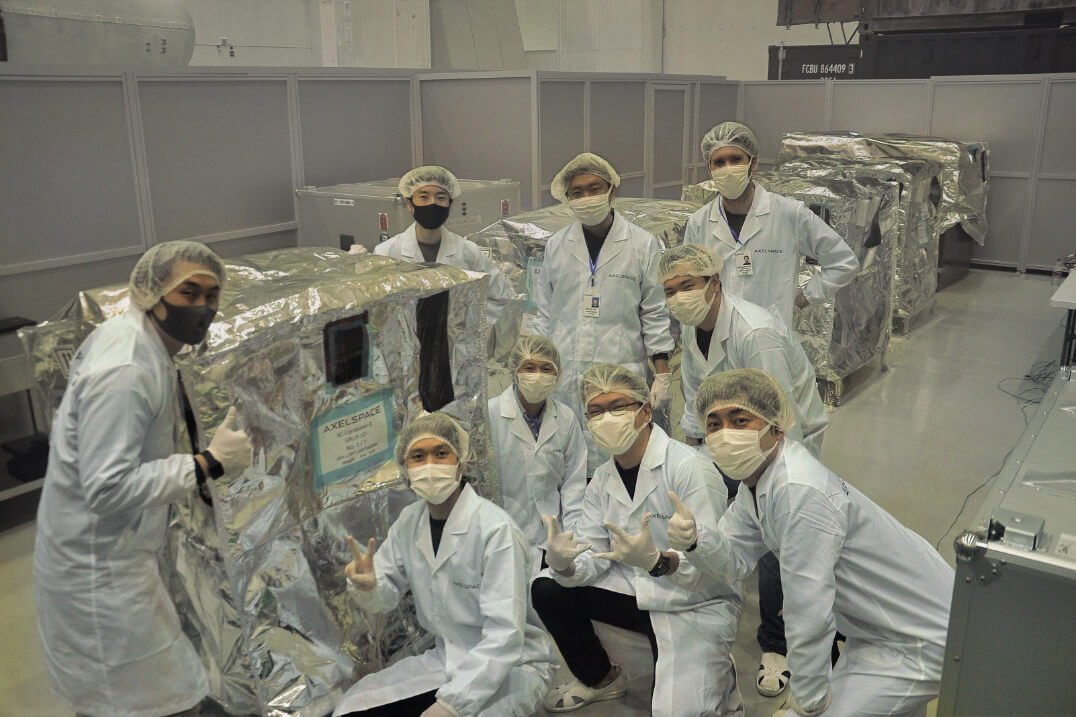